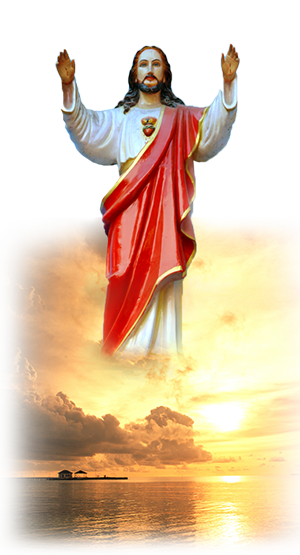 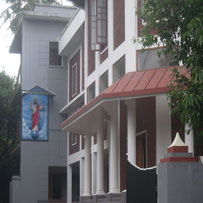 1928 April 29th is the most memorable day for us. With the paternal blessings and leadership of Msgr. Augustine Kandathil , the Arch Bishop of Ernakulam Dioces, a branch of Clarist Congregation was planted at Angamaly and thus Sacred Heart Province Ernakulam, originated. Rev. Mothers Mariam Thresis, Kochuthresia, Clara and MariaAgnes were the founding- mothers. Under the leadership of Mother Mariam Thresia many branches were started and within a short time the Clarist congregation spred its wings in many parishes of the Arch Dioces of Ernakulam.With division of Ernakulam in 1962 the FCC also became two Provinces- S.H.Province, Ernakulam and Vimala Province Kothamangalam under one Mother General. Mother Xavier was the first Mother General. In 1992 the first mission station was started at Bhopal. 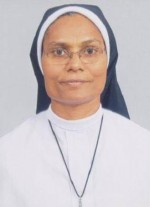 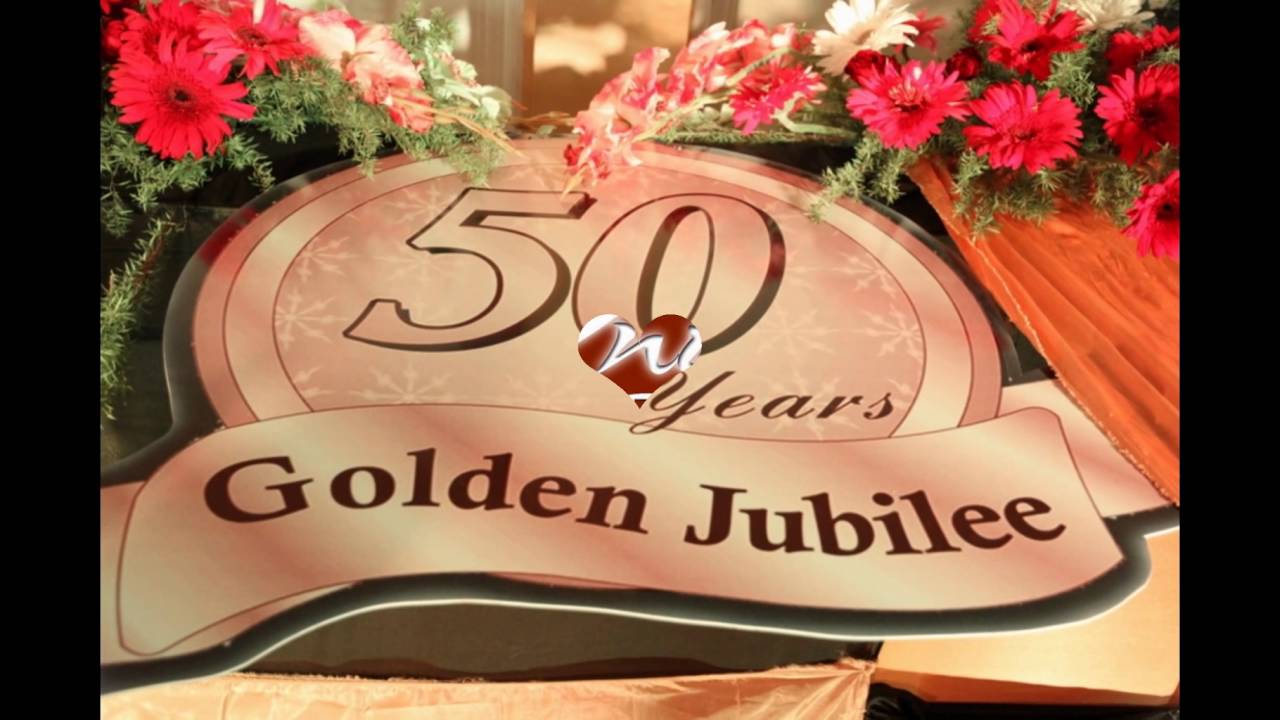 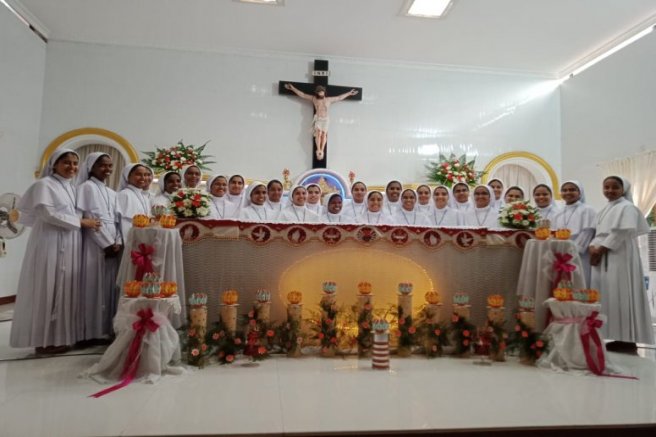